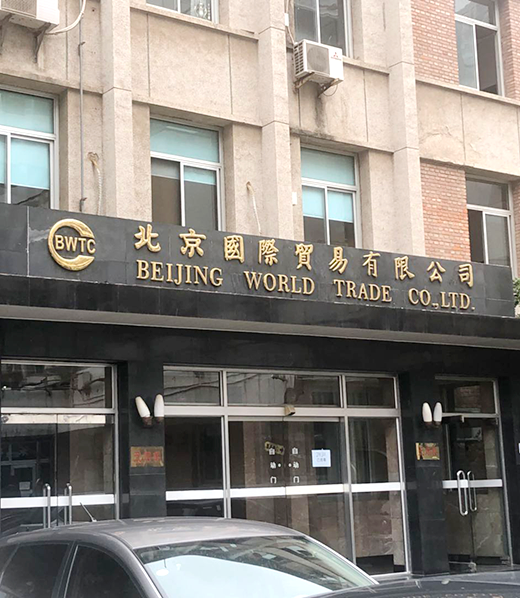 Founded at the end of the 1970s, Beijing World Trade CO.,LTD. was originally known as Beijing Economic Development Corporation. In 1984, it was renamed China National Technical Import and Export Corporation Beijing Company with the approval from the Ministry of Commerce of the People's Republic of China (formerly known as the Ministry of Foreign Trade and Economic Cooperation) and the People's Government of Beijing Municipality, and Beijing World Trade Corporation (BWTC) in 1992. It is currently affiliated to Beijing Foreign Economic & Trade Holding Group Co., Ltd. and is a state-owned enterprise mainly engaged in international trade and tendering & bidding agency services.

Thanks to its long-term business practices, BWTC has accumulated abundant experience in tendering and import & export trade and developed related capabilities for various large-scale projects. It draws on advanced management experience at home and abroad, continuously improves the professionalization and standardization of its business management and has passed the ISO9001 Quality Management System Certification (2015) and the ISO14001 Environmental Management System Certification.

BWTC has long been listed in the “Top 500 Chinese Enterprises in Terms of Import & Export Trade Value” and has ever won the titles and honors of “Foreign Trade Enterprise with Outstanding Achievements in Technology Introduction by Making Use of Foreign Investment”, “Top 100 Enterprise in Economic Strength”, “Top 10 Foreign Trade Enterprise”, etc. from the People's Government of Beijing Municipality.

BWTC is also a member of the associations below: 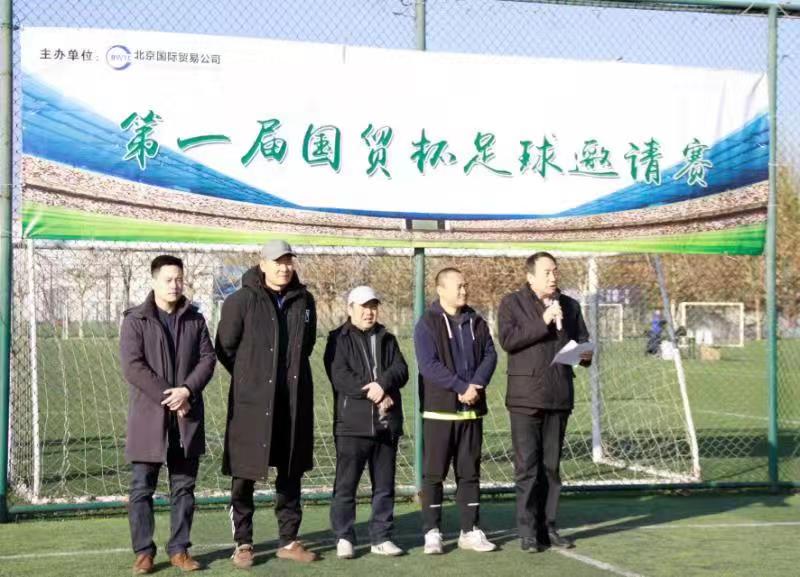 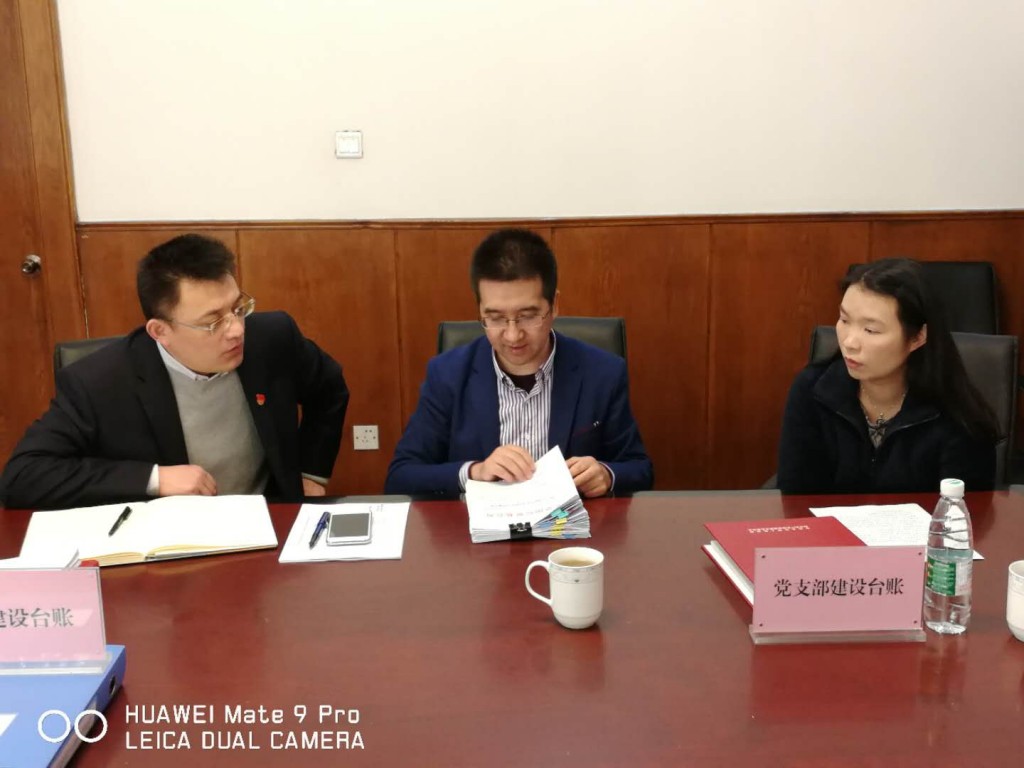 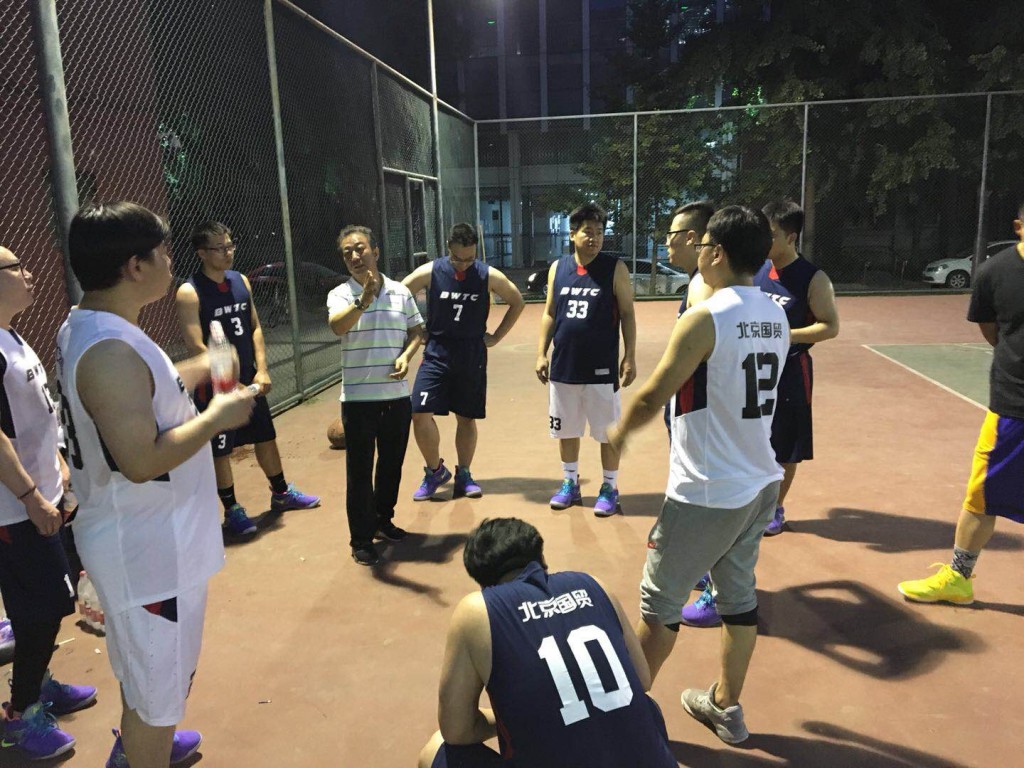 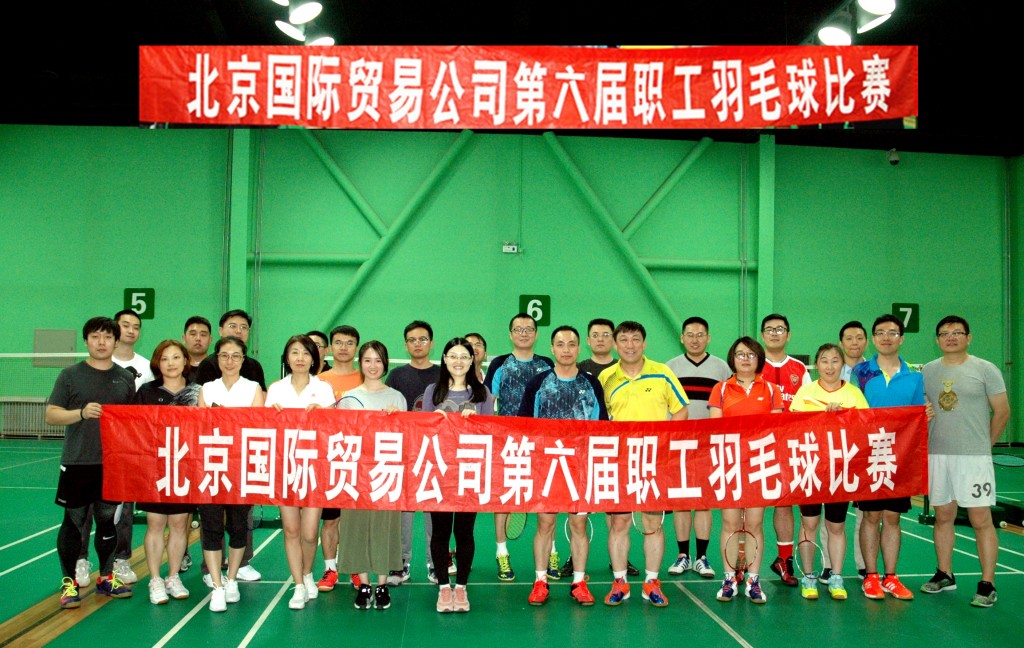 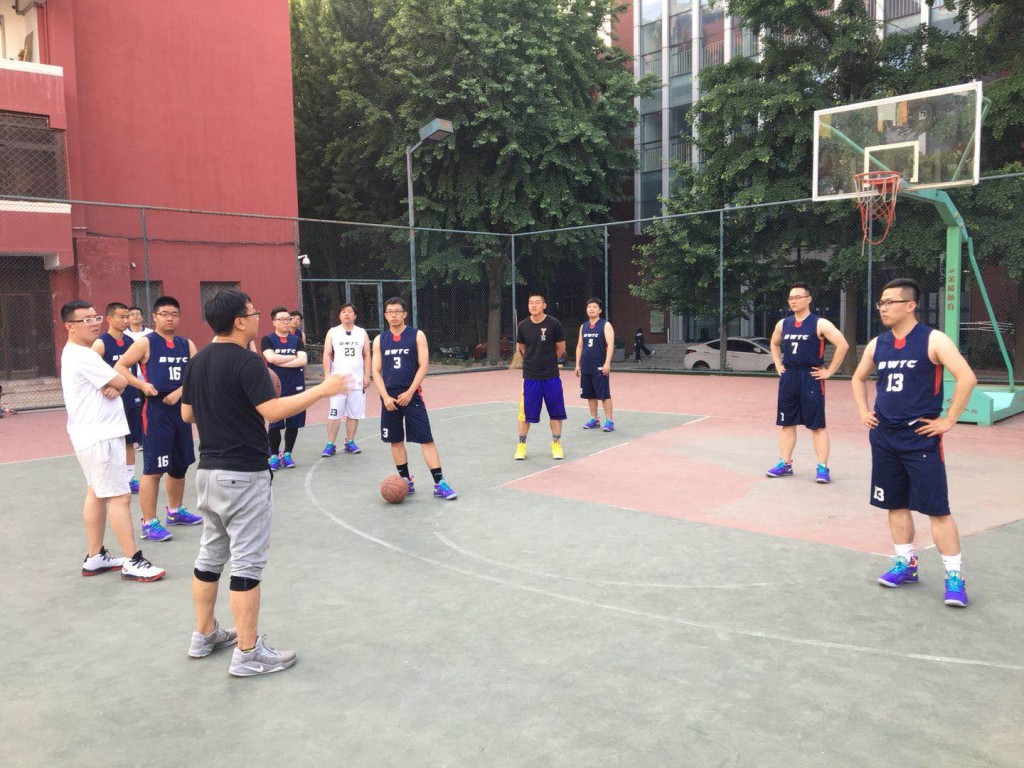 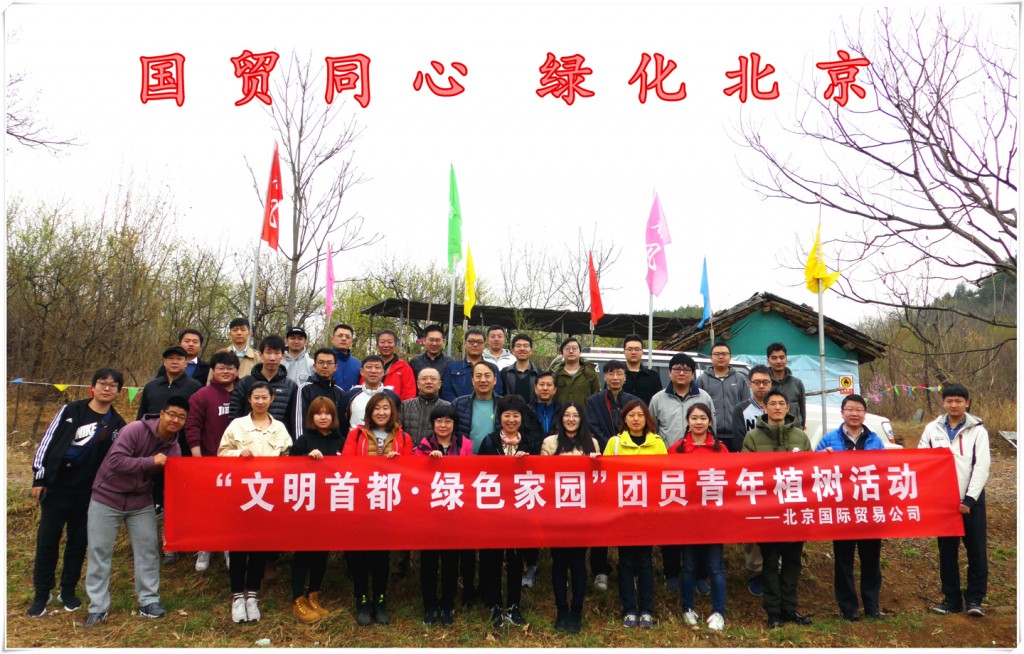 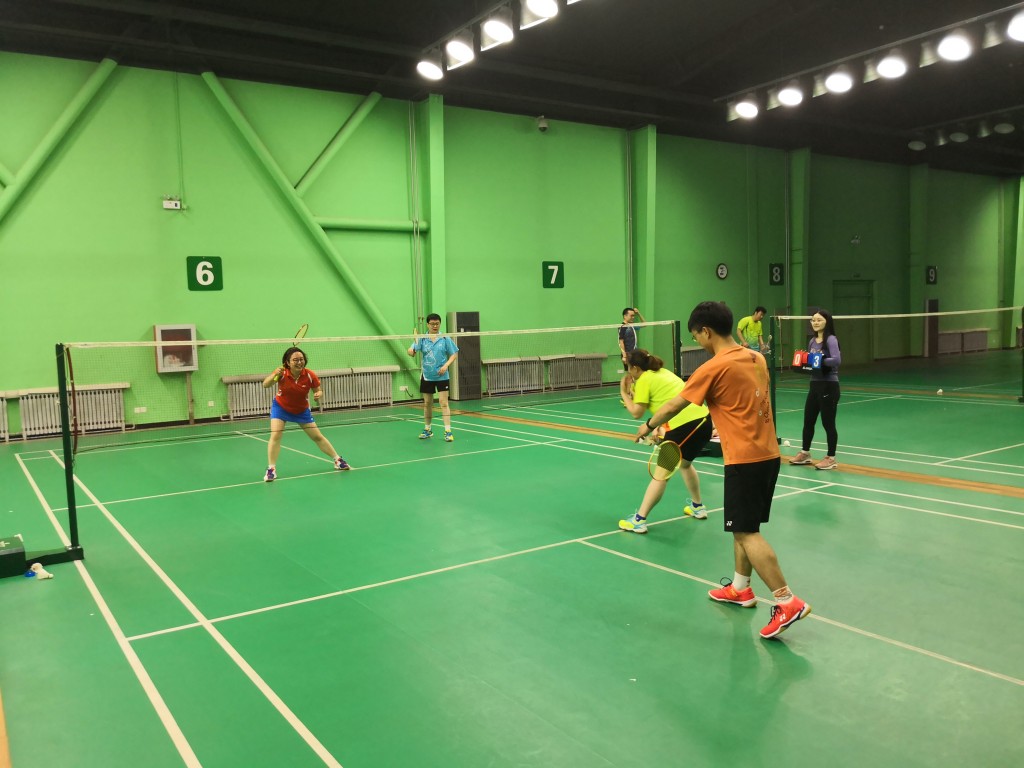